Snow Socks vs. Snow Chains: Which are Better?

You might be considering a set of snow chains or snow socks to be safe while driving during winter weather. While snow chains have been around for decades, snow socks have become increasingly popular in recent years. But what’s the difference between these two contraptions? And is one better than the other?

Here is an important comparison between snow socks and snow chains to decide which is the best.

Thinking about trying something new and buying a set of snow socks? These relatively new devices are made from polyester fibers and are becoming more popular with snowed-in drivers as they look for an alternative to standard snow chains.

Which is Best: Snow Socks or Snow Chains?

Are snow socks better than snow chains? If you are driving on very little snow, and you are worried about potentially damaging your car, it is best to buy a set of snow socks.

However, anyone who lives in an area that experiences heavy snowfall should go with snow chains.

Snow socks do not provide much traction on ice or in deep snow. While snow chains can be tricky to install, they are worth it not to get stuck in the snow.

Before the start of winter weather, practice putting on and taking off your snow chains, so you can avoid any surprises while you are out on the road.

Be sure to see all of our winter weather preparedness articles, so you can be safe: 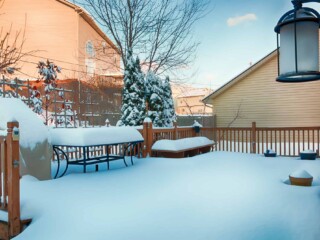 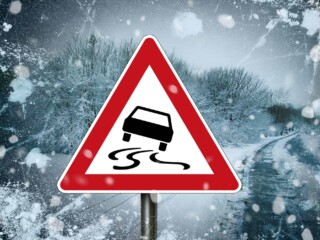 What are Snow Socks for Tires and How to Use Them
Read Next Post →
Click here to cancel reply.